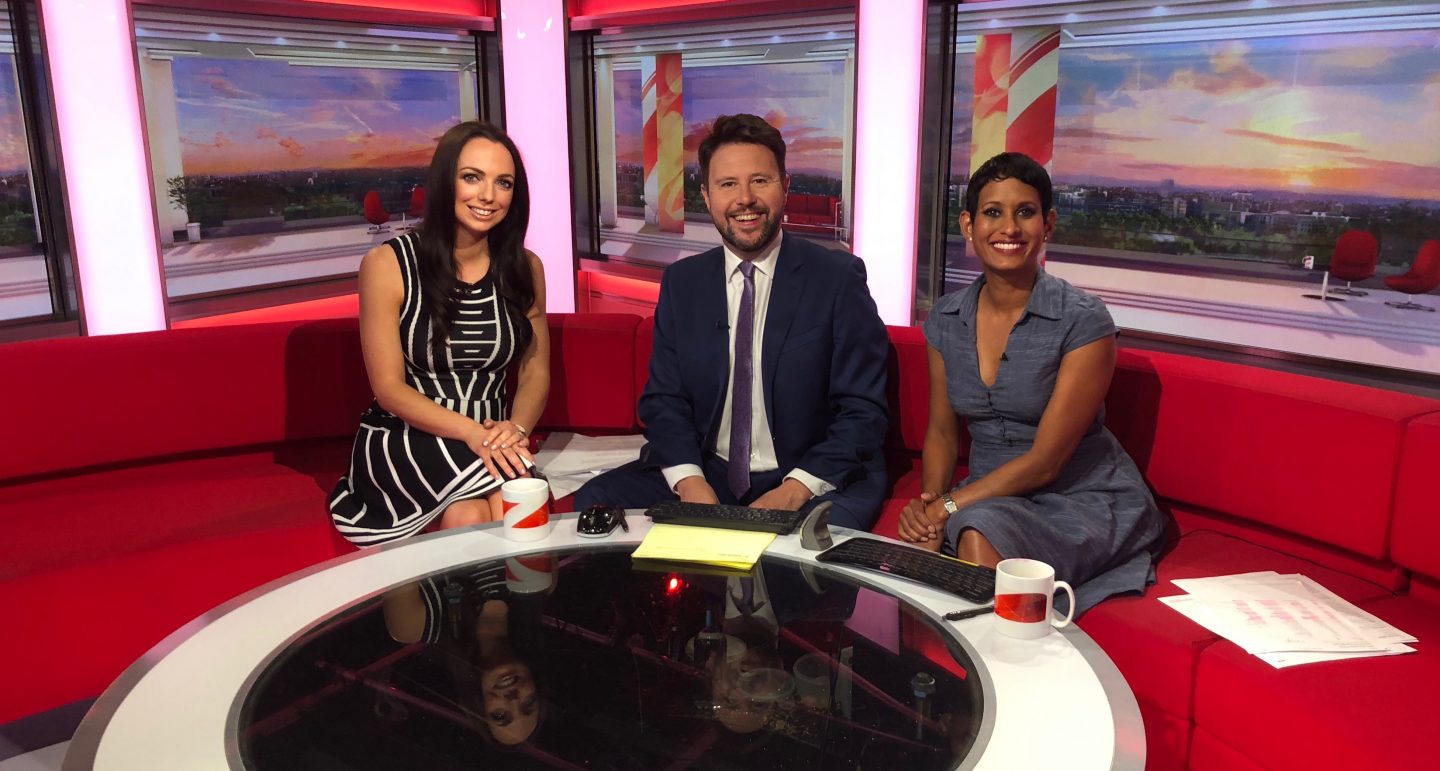 Hello! So yesterday I appeared live on BBC Breakfast to talk all about sugar (do I talk about anything else?!) and it occurred to me that I haven’t as yet posted my recent T.V appearances on my blog for you to see; so here they are!

P.S You can see all of my latest T.V appearance [here] on my YouTube channel!

Yesterday I was speaking about the survey from Public Health England which reported (shockingly) that children in England have already consumed an entire year’s worth of sugar in just 6 months. I’ve popped the video clip down below but if you want to read more about my thoughts (including the things I didn’t get to say!) make sure to check out the description box of the video.

Tips to reduce your children’s sugar intake from Change4Life:

Last month I appeared on Rip-Off Britain to talk all about Coconut Water; and specifically, the sugar in it (!).

Coconut water consists of naturally occurring sugars, sometimes added sugar, as well as small amounts of naturally occurring vitamin C and potassium. However, there’s double the amount of vitamin C in a glass of orange juice! In my opinion, coconut water is NOT as good as water for day to day hydration, as water is sugar free as well as being much cheaper, but you could argue that if you’re having a no added sugar variety of coconut water then it’s much better than drinking a full sugar fizzy drink. Ideally we should be having at least 8 x 200ml glasses of fluid a day to stay hydrated.

The other month I appeared on the ITV Tonight programme to talk all about the about of sugar in cereals and diets in general..

If you’re after some healthy breakfast inspiration then check out my recipes for:

I really hope you find these snippets of information useful and if you have any questions just get in touch with me on social media (I’m @nicsnutrition on Twitter, Facebook & Instagram)!