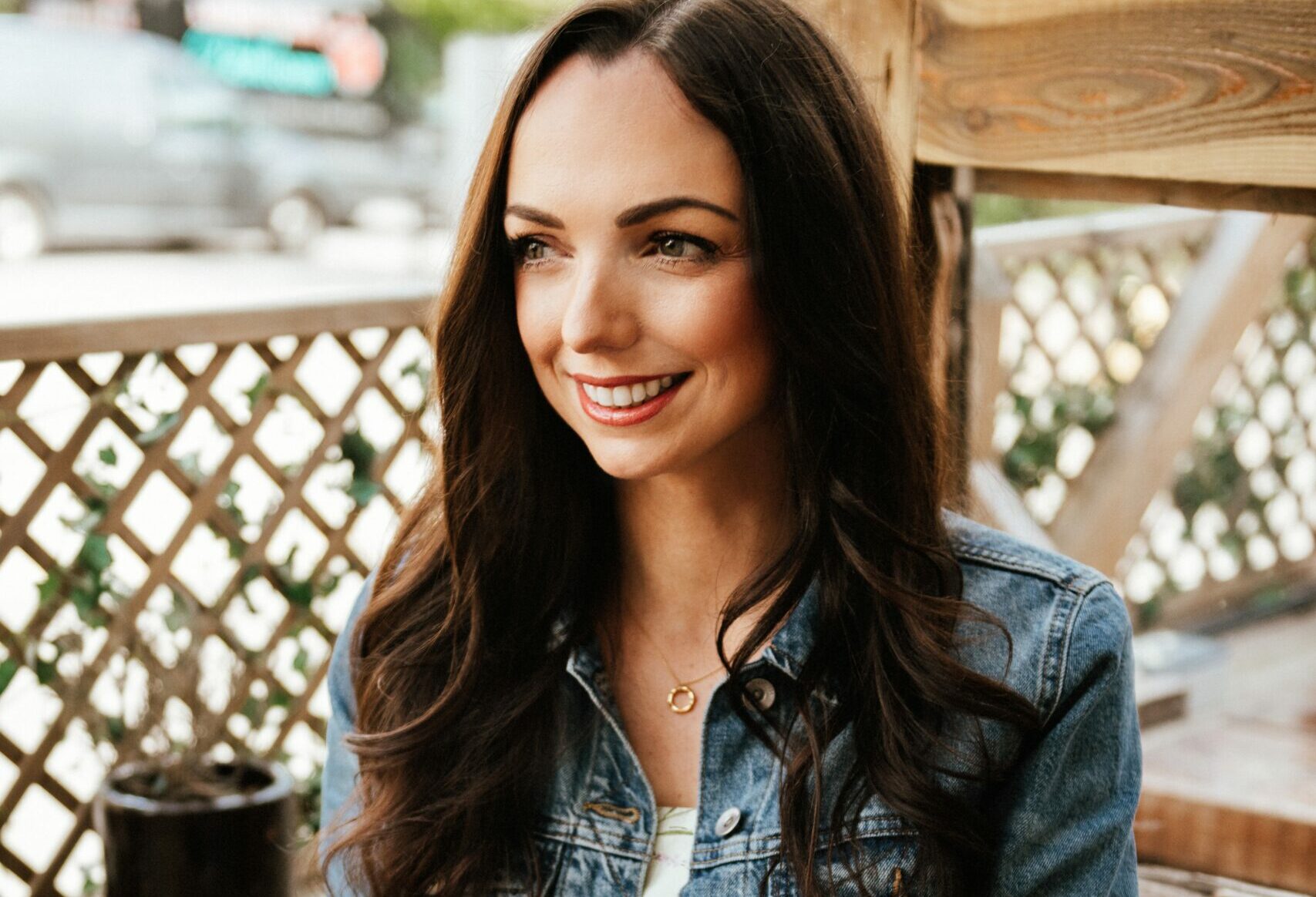 Throughout the pandemic, there have been more people than ever before struggling with their mental health – the impact of which can manifest itself not just mentally – through low mood, anxiety and loneliness for example, but physically too. Over the past few years, there has been more research around the gut-brain axis (which is the bi-direction communication network between our brain and gut) and the link between our mental and physical health. Research suggests, those that suffer from prolonged stress, anxiety and depression are more likely to experience IBS related symptoms and vice versa. ⁣We all know the feeling of a ‘funny tummy’ when feeling nervous or even a drop or increase in appetite when feeling low.

Yes, it can! But in more ways than one. If we are under-eating or restricting ourselves of all the foods we love, for example by following a strict dietary regime, this can not only cause physical symptoms such as headaches, dizziness and lack of energy, but it can also create a poor relationship with food by creating feelings of guilt if we ‘break the rules’ or disappointment, low mood and irritability – creating an unsustainable way of living. If we’re not achieving a balance within our dietary and exercise regime, this can make us feel miserable and less likely to maintain this in the long-term due to the effects on mental well-being.

Additionally, there is some evidence to suggest that certain nutrients and dietary patterns can promote a ‘mood boosting’ effect..

For example, serotonin (which is commonly known as the ‘happy hormone’) contributes to wellbeing through stabilising our mood and promoting feelings of happiness. It acts as a neurotransmitter which sends signals between our nerve cells.

Serotonin is made from the essential amino acid tryptophan which is found in protein rich foods such as eggs, cheese, salmon, tofu, nuts, seeds and turkey. Consuming these protein rich foods with a source of carbohydrate can also help the brain to absorb more tryptophan, which in turn helps to increase levels of serotonin, promoting a positive effect on mood.

Although they are often (wrongly!) feared, carbohydrates are also a great source of B vitamins, which help our body to turn the food that we eat into energy. Vitamins B1, B3 and B9 in particular, help to support normal psychological and cognitive function and contribute to the reduction of tiredness and fatigue. In addition to your carbohydrate sources, you can also find B vitamins in meat, fish, eggs and dairy.

In addition to B vitamins, there are a couple of important minerals that influence mood too – specifically iron and selenium. There’s two different types of iron, haem iron which is found in animal-based foods such as red meat, liver and eggs and is more readily absorbed within the body, and non-haem iron, which is found in dark leafy greens, beans, nuts and tofu – however this isn’t as easy to absorb. In order to increase iron absorption try to combine your iron sources and have them with some Vitamin C! So an iron-rich meal idea could be a beef, kidney bean, and mixed vegetable chilli. We can also find selenium in meat, as well as fish, seeds, wholemeal bread and Brazil nuts.

As well as specific nutrients, recent research has also found some promising results from a randomised controlled trial conducted in Australia (known as the SMILES trial) which examined the efficacy of a Meditteranean style dietary intervention in the treatment of depression. In comparison to a social support group, those randomly assigned to the dietary support intervention were four times more likely to be in remission (not clinically depressed) at the end of the 12 week study. Although this study is yet to be replicated in a larger population group, it is the first of its kind to demonstrate a direct relationship, as opposed to an association between a specific dietary pattern and a reduction in symptoms of clinical depression.

Although the specifics can vary depending on the country/region, the Mediterranean diet generally prioritises more plant-based foods such as fruit, vegetables and whole grains, fish and unsaturated fats such as olive oil, which is one of the cornerstones of the diet. As opposed to the more Western diet, less saturated fats, red meat, and foods high in added sugar are consumed, alcohol is also drunk in moderation which is key as after the initial stimulant effect, alcohol slows down your central nervous system and acts as a depressant, which is just one of the reasons why it’s recommended to consume no more than 14 units per week. It goes without saying that as well as diet, the importance of good quality sleep, hydration status, social connections and regular movement should not be under-estimated when it comes to improving our mood and mental well-being.

With the interest in food and mood growing in popularity over the past few years, the information within this blog post is only the tip of the iceberg when it comes to the vast subject area that is nutrition and well-being.

If you would like to know more, the team at online learning platform Future Learn have a wide range of courses available which aim to enhance your knowledge of the subject of food and well-being including..

Food as medicine – A three week course which explores the role of food both in preventative health and as an aid in the management of certain chronic diseases today, in the past and in the future.

Food for Thought: The Relationship Between Food, Gut and Brain – A five week course exploring the complex link between the gut, brain and how the food that we eat can either help or hinder this relationship.

Eating to live well – A five week course of the fundamentals of human health & disease prevention and the role of food on our metabolism and the longevity of a long & healthy life.

Ran by educators from some of the world’s top universities and institutions, Future Learn offers flexible courses to develop new skills & hobbies in a variety of subjects. Something that I always say is that equipping ourselves with knowledge is power! So what are you waiting for?! Visit www.futurelearn.com to find out more!

ad - this post has been sponsored by Future Learn.