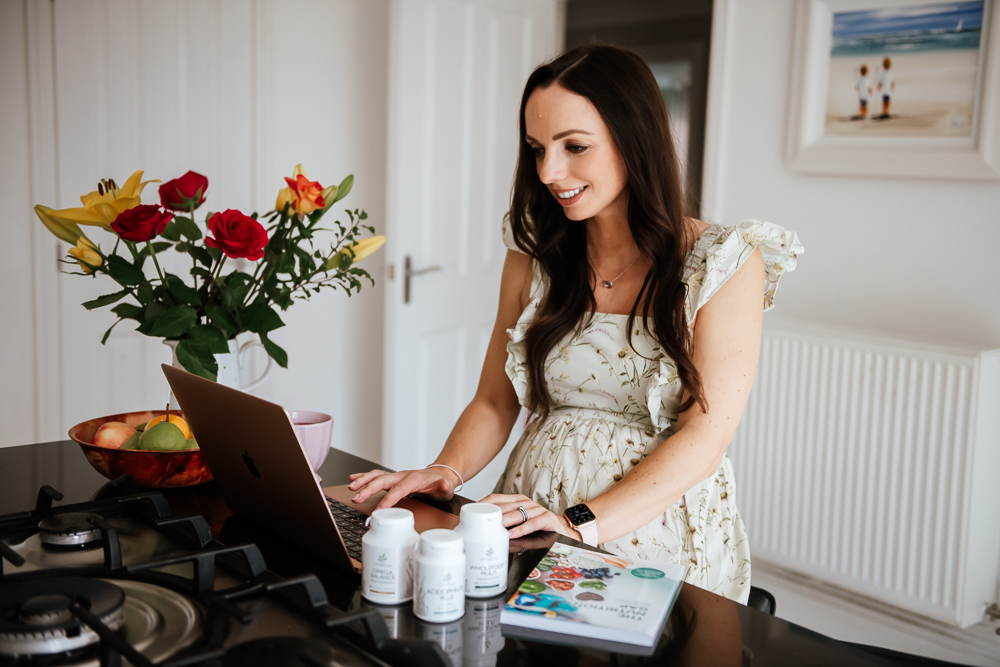 Have you ever been an obsessive calorie counter? Research shows that (sadly) many of us either are, or have been, and that this is one of the factors contributing to the Nutrition Gap i.e. the difference between the levels of nutrients the average person, eating a Western diet is obtaining from the food that we have available to us and those nutrient and mineral levels identified by research as being needed for optimal health – creating a gap in our nutrition.

In addition to obsessive calorie counting and crash diets, which lead many people refusing to eat healthy higher calorie foods (such as oily fish, nuts, seeds and olive oil), other factors that contribute to the Nutrition Gap include poor digestive health, which can be exacerbated by high stress levels, not sleeping enough, taking antibiotics, and eating a highly processed diet that is low in nutrients.

A survey by @cytoplan_ revealed that 6 in 10 people never consider whether the food they choose might contain vitamins and minerals that might benefit them in some way, and 26% thought that having your ‘five a day’ was just a saying to encourage you to eat healthily (!). Nearly half aren’t sure – or don’t – eat their five a day, though 62 per cent believe their diet is well balanced.

You can help to CLOSE the Nutrition Gap by:

1️⃣ Eating AT LEAST 5 portions of fruits and veg a day. One portion is a handful (80g) and they can be fresh, frozen, dried or tinned (preferably not in syrup!)

2️⃣ Choosing WHOLEGRAINS over refined carbs the majority of the time

3️⃣ Including 2 portions of FISH* a week, one of which is oily e.g. salmon, mackerel, sardines and pilchards.

4️⃣ Eat more PLANTS including beans, pulses and legumes e.g. snacking on hummus, adding kidney beans to a chilli, including lentils in a soup and crushing nuts and seeds on cereal.

5️⃣ Supplementing CORRECTLY – Many of my patients choose to take a multivitamin and mineral but often don’t look at what it provides. Everyone living in the UK should take a supplement containing 10mcg of vitamin D between September and April, or all year round if you’re pregnant/breastfeeding or spend a lot of time inside or covered up. Those who are trying for a baby or are pregnant should also take 400mcg of folic acid.

*Those following a vegan diet may benefit from taking an Algae oil based omega 3 supplement, in addition to a multivitamin containing the above plus vitamin B12, calcium and iodine (or ensuring that foods rich in these, including fortified foods, are included in the diet on a daily basis).

For more information on the Nutrition Gap visit the Cytoplan website. [ad]