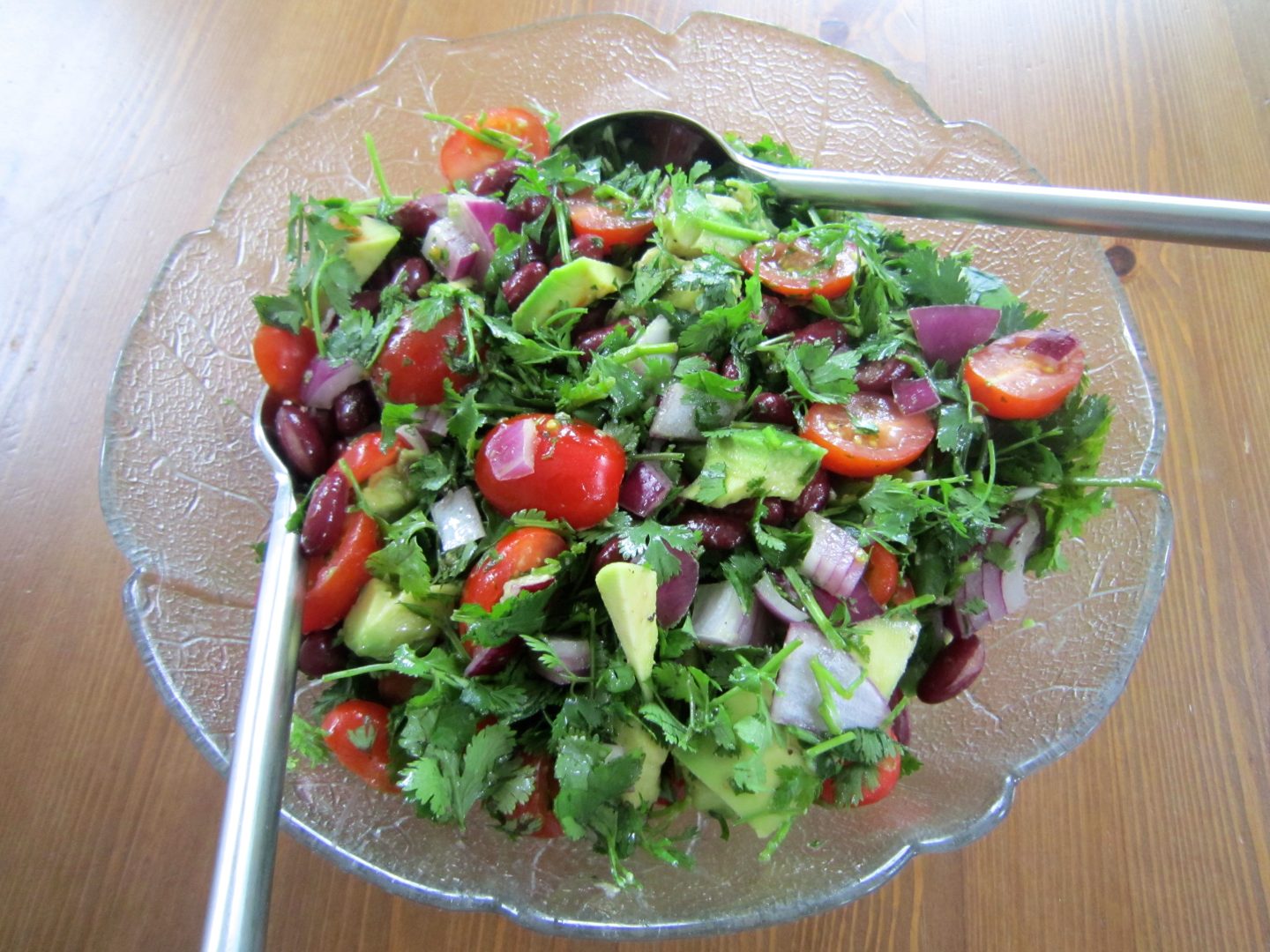 Hello and happy new year! So in case you didn’t already know, I’ve been writing for a new magazine called Teen Breath who promote articles which help the reader to achieve a happier, healthier and more fulfilled life. It’s honestly brilliant and I recommend it to anyone who has teenagers! In each edition they feature an article on food and health and in this edition I’ve written all about the nutritional considerations to think about when following a plant based (aka a vegetarian/vegan) diet. With ‘veganuary’ (eating vegan in January) growing in popularity I thought I would share with you the article that I wrote.. Do let me know what you think and if you pick up a copy!

Plant-based diets* are growing in popularity and depending on the type of plant-based diet that people choose, the following foods may or may not be eaten; eggs, milk and cheese, foods from an animal such as honey, fish, poultry and meat.

Individuals may choose to follow a plant-based diet for a number of reasons including animal welfare, personal health reasons and environmental concerns. Regarding health, there are a number of different eating patterns associated with good health and longevity; some include meat, and others do not:

*The word ‘diet’ in this article refers to everything that we eat, rather than a weight loss regime. 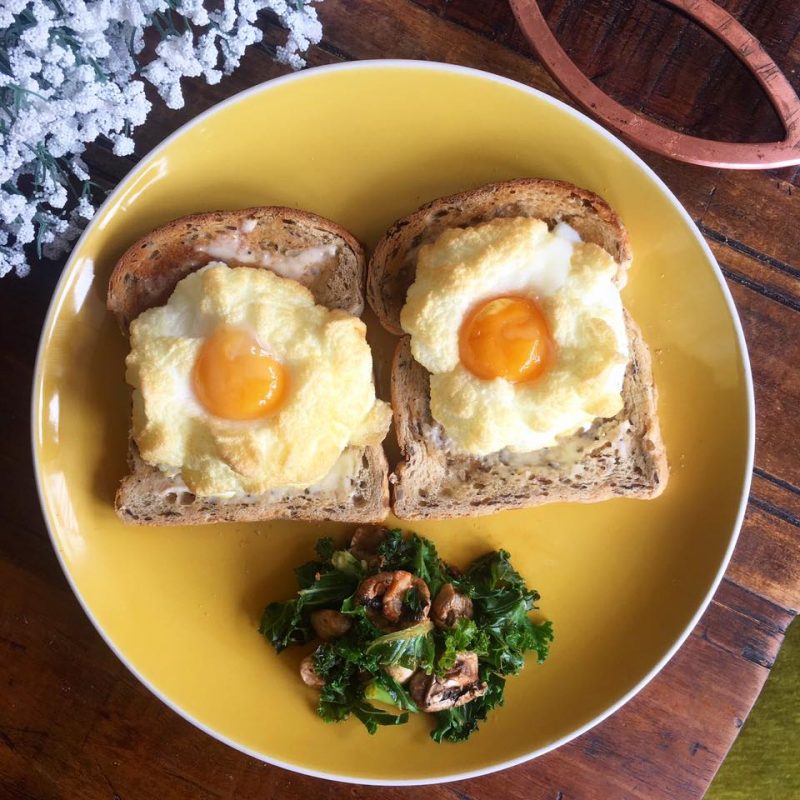 Cloud Eggs: A vegetarian diet includes eggs, but a vegan diet excludes them.

A well planned plant-based diet can be both nutritious and healthy, and meat-free diets have indeed been associated with lower risks of heart disease, high blood pressure, type 2 diabetes, obesity and various cancers. It’s worth noting though that most of the research is only observational and many vegetarians may be more health conscious; thus being more likely to exercise and less likely to smoke.

A new style of diet has however recently emerged; instead of following a strict vegetarian or vegan diet, many people are now choosing to follow a ‘flexitarian plan’. Eating in accordance to a ‘flexitarian plan’ involves eating mainly plant-based foods but still includes meat and/or fish occasionally.

My advice though is to not feel pressured into ‘labelling’ yourself, or to follow a specific plan just because it’s ‘trendy’; eat in accordance with your beliefs and preferences, irrespective of other peoples’ opinions.

If you’re thinking about following a plant-based diet though, there are six main nutrients to be aware of: 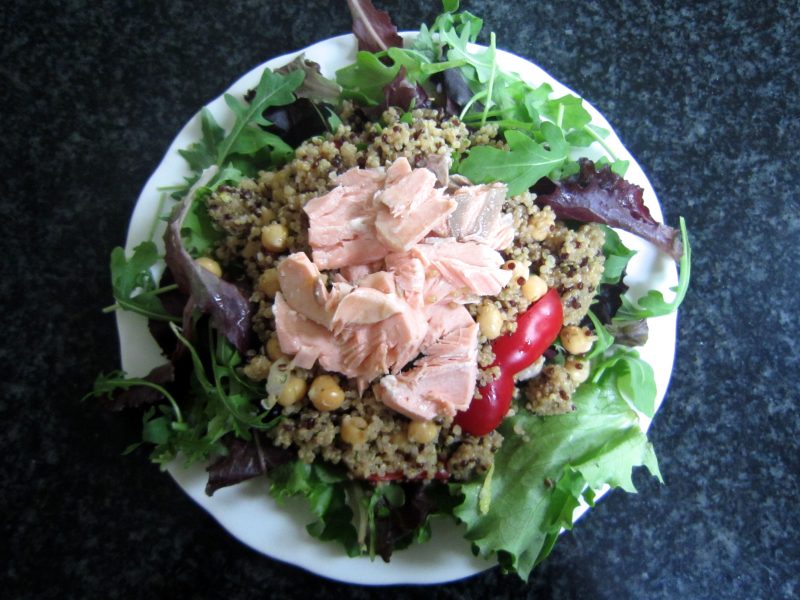 Salmon Salad: If you don’t eat fish make sure to have other sources of omega 3 fatty acids such as walnuts and pumpkin seeds.

GENERAL TIPS FOR A HEALTHY PLANT BASED DIET IN INCLUDE:

In summary, eating a more plant-based diet is not only good for the environment but it can have a positive effect on your health too. There is however no need to cut out foods such as meat, poultry and dairy altogether, especially if you enjoy it!

For more information on plant based diets check out the following credible websites: