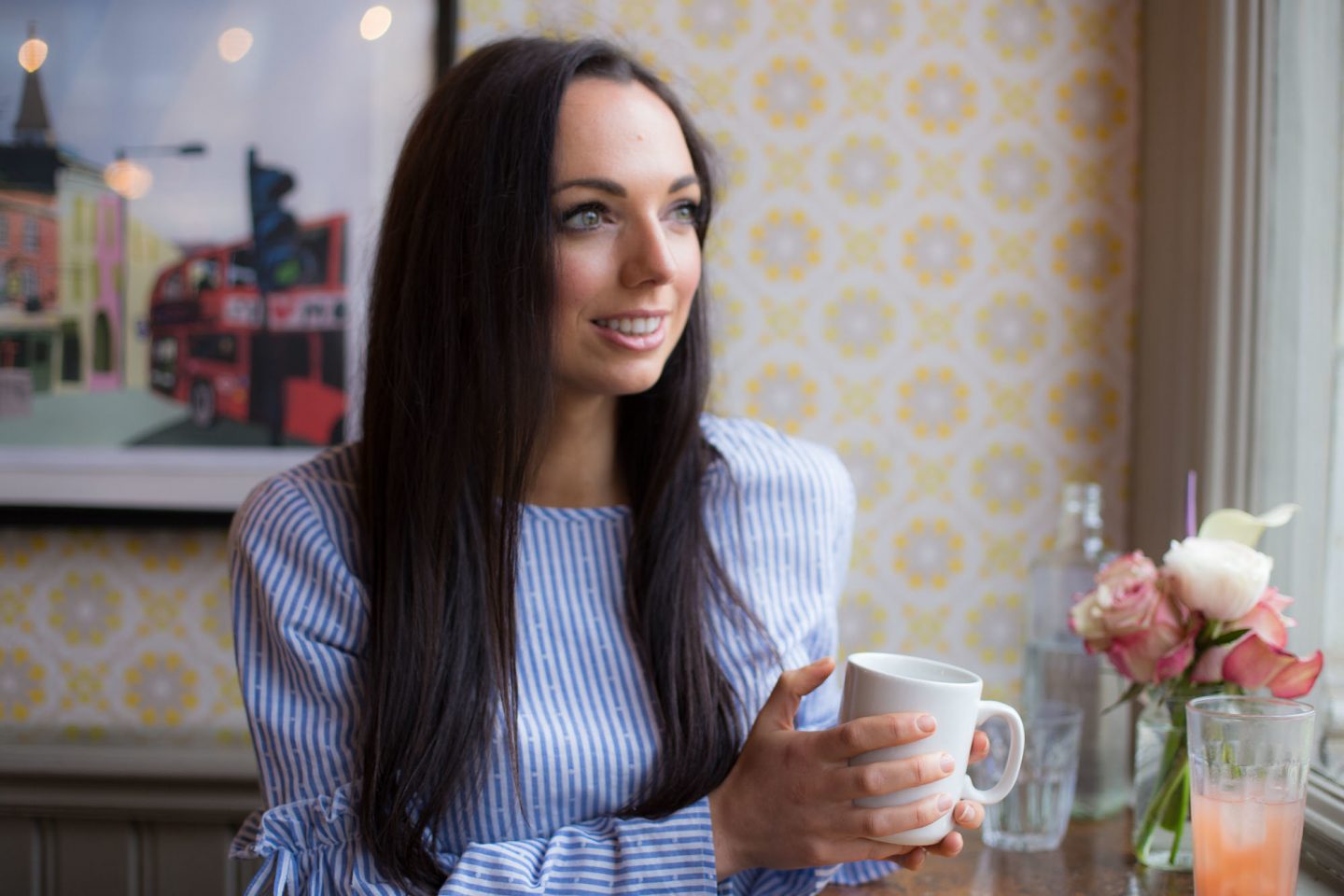 Hello! So just incase you missed it, I spoke on the BBC News channel the other week all about the idea of displaying calories on menus & here is my clip .. I speak mainly from 3 minutes in & excuse the pout/kebab meat!

And here are some of the notes that I made on the subject before I went on! ?

?? From the current evidence we have it’s unclear if putting calories on menus actually makes a difference to consumer behaviour and it could actually increase the risk of binge eating and unhealthy weight control behaviours.

? In one study of over 1800 people only 50% noticed the calories were on the menu and of that only 12% actually used the information.

? I think Calorie Information should be available online for the big restaurant and fast food chains for people to check if they want (like many already do) as they may have a much bigger impact on the nation as a whole.

??‍? But small businesses such as local cafes should be exempt due to the cost and work involved eg for special items that change weekly.

? I also question how accurate counting calories on menus is eg if you add a little extra oil here and there it may change the calorie intake anyway (and larger/smaller steaks, avocados, slices of cake) you could easily be over 20% out!

We must remember that Calories aren’t king for health and you can lose weight without calorie counting & the majority of people may not even know what calories are/how many they require on a daily basis (which changes daily depending on your activity levels) and how many they’re consuming at other meal times.

? The worst thing you could do is put the calories on menus and boards like a price-list; it could take the joy out of eating out & for those people who do eat out, it’s perhaps only once a week which they shouldn’t be made to feel guilty about it. On another note, eating disorders are on the rise, & this move could make us become even more obsessive.

CONCLUSION? We should be focusing on WHAT we’re eating (moving to more of a plant focussed diet) and how hungry/full you feel before & afterwards.

HOW DO YOU FEEL ABOUT CALORIES ON MENUS?