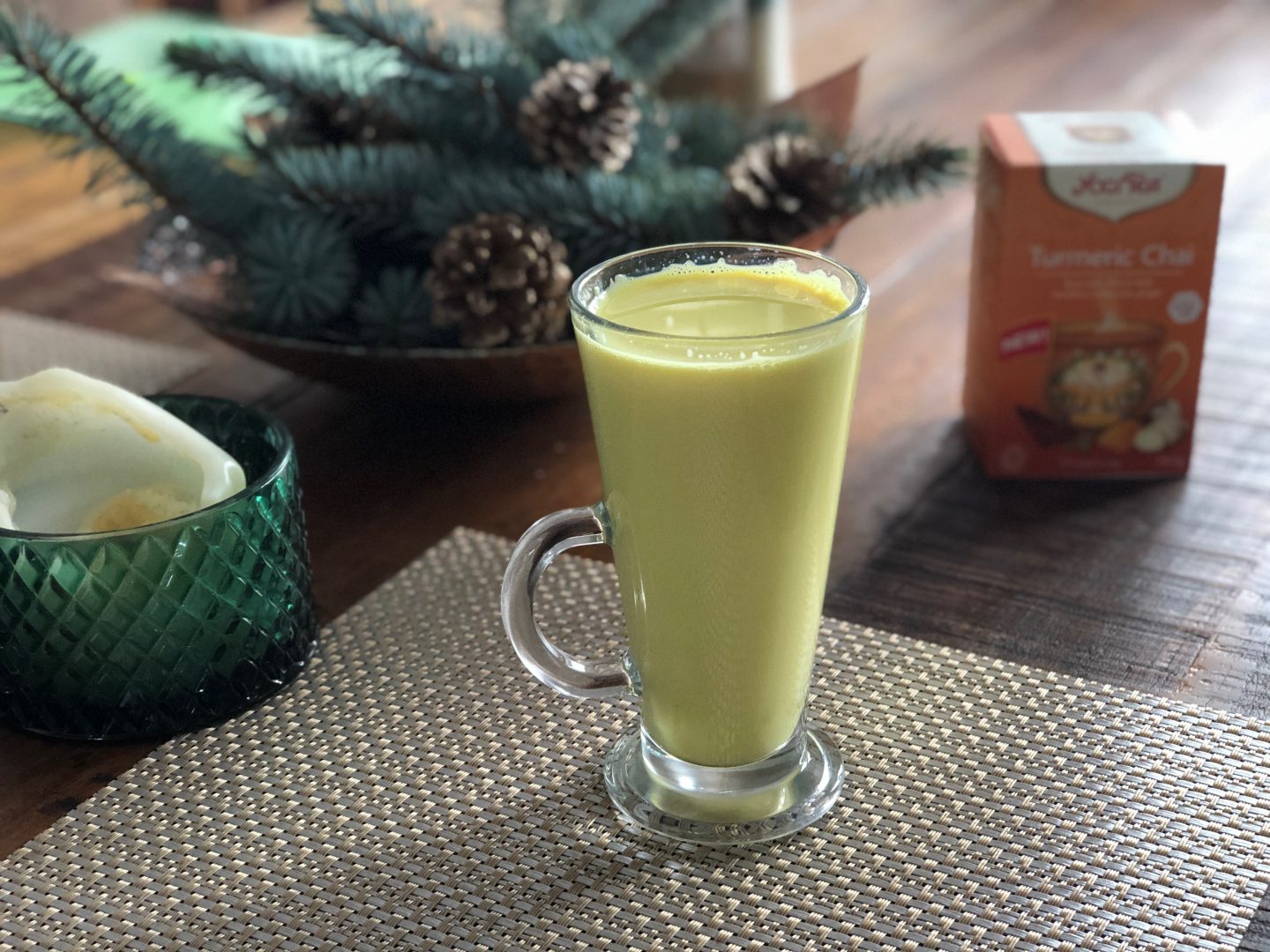 As 2017 draws to a close, Yogi Tea asked me to make a mug their Golden Milk and drink it during golden hour (sunset!) whilst reflecting on my “Golden Moments” for the year gone by, and my goals for the year to come; and I’m encouraging YOU to do the same for yourself!

In case you’ve never heard of Golden Milk before, it’s a bit like having a turmeric latte and it both looks and tastes amazing; it’s golden in colour (hence the name!) and is extremely comforting to drink. I used to think that Golden Milk was faffy to make (or was only available in fancy cafes!), but Yogi Tea have made it super easy by launching a brand new tea bag; Turmeric Chai (containing turmeric root, cinnamon, liquorice, ginger, cardamom, black pepper, apple, fennel, mace, cocoa shells and cloves), which you simply boil in a milk of your choice for 5 minutes and hey presto you have Golden Milk! You can drink it on its own or you can sweeten it with honey or agave too. I am a huge fan (in case you couldn’t tell!).

2017 has been an amazing (and busy!) year for me both professionally and personally. Professionally, I’ve not only worked with some amazing brands through my blog (including Yogi Tea!), but I’ve featured on-screen on both ITV and Channel 4! I also worked behind the scenes on the show ‘Save Money Lose Weight’ which aired on Channel 4 in September and October. This really was so exciting for me as sharing evidence-based nutritional messages to the masses is something that I’m extremely passionate about; and it’s why I started blogging in the first place.

I’ve also attended some amazing nutrition and dietetic related courses and events in 2017, including one on heart health run by The Rooted Project (because as a dietitian you have to show continual learning after you qualify!), and I’ve met some brilliant like-minded dietitians, as well as the very inspiring Alan Aragon, which I will be writing a blog post about very soon!

From a fitness point of view, I gained an award in Pre and Post-Natal Exercise Programming (having gained my Personal Training qualifications at the end of last year!) and again I promise to be writing a post all about that soon too! I loved hearing about how best to work with new mums as well as mums to be :). 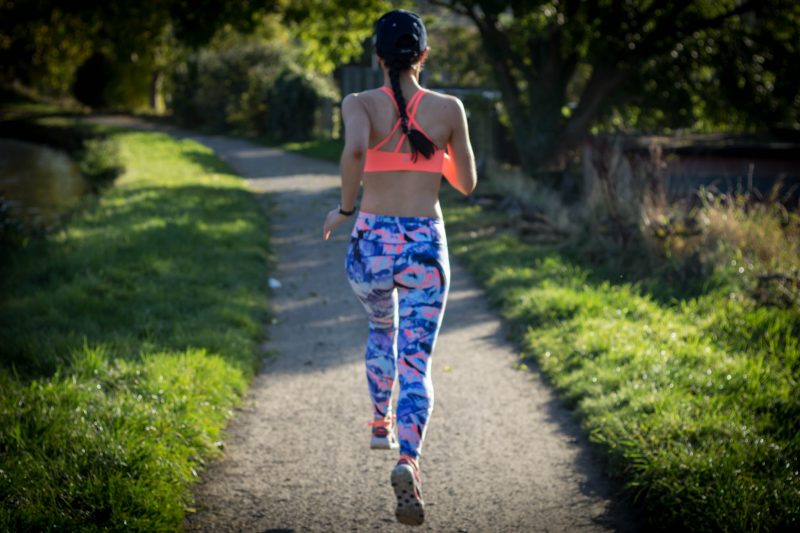 Personally, 2017 was one of the best years of my life; after getting engaged last year in New York on my 30th birthday, my fiancé and I got married in East Yorkshire in September! I plan on writing a blog post all about the planning and the day itself, as well as the food we chose, in January and I’ve already written about my top 10 nutrition and fitness tips in leading up to the day itself, which I really hope you find useful! 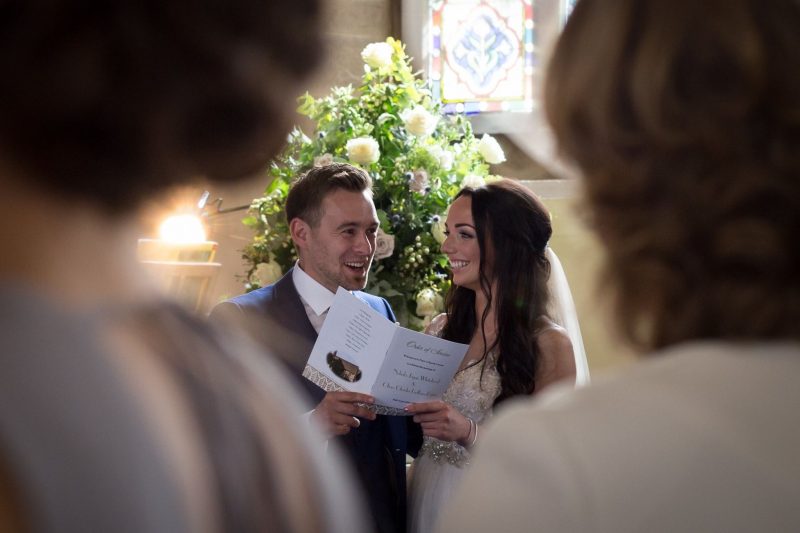 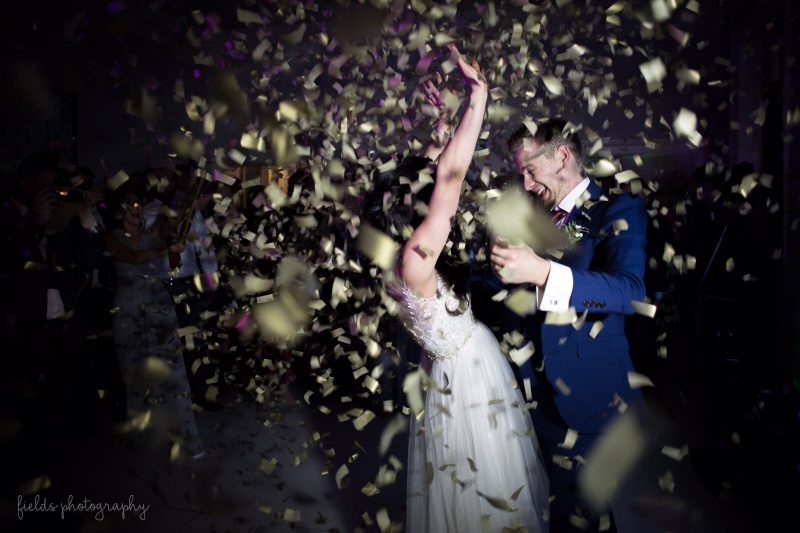 A couple of days after getting married we headed off on the most amazing 3 week honeymoon; we toured around California in a red convertible mustang and loved every single minute. I’ve had lots of questions about where we went on our trip so again I promise to write a blog post in January letting you know everything that we did (I’ll even be posting a video too!). We had the help of several friends who had been to California before and really think that we made the most of it; below you can see pictures from Carmel by the Sea and The Grand Canyon.. it was all just so beautiful and definitely filled with golden moments for the both of us. 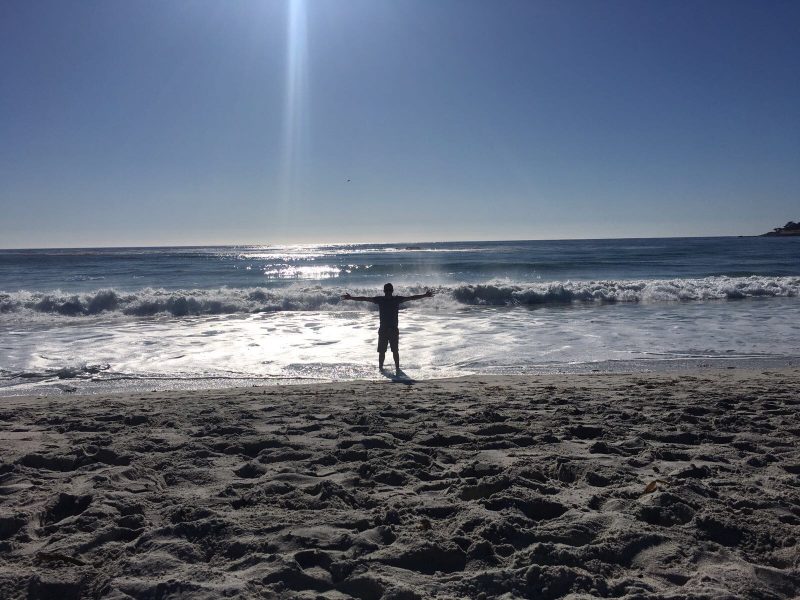 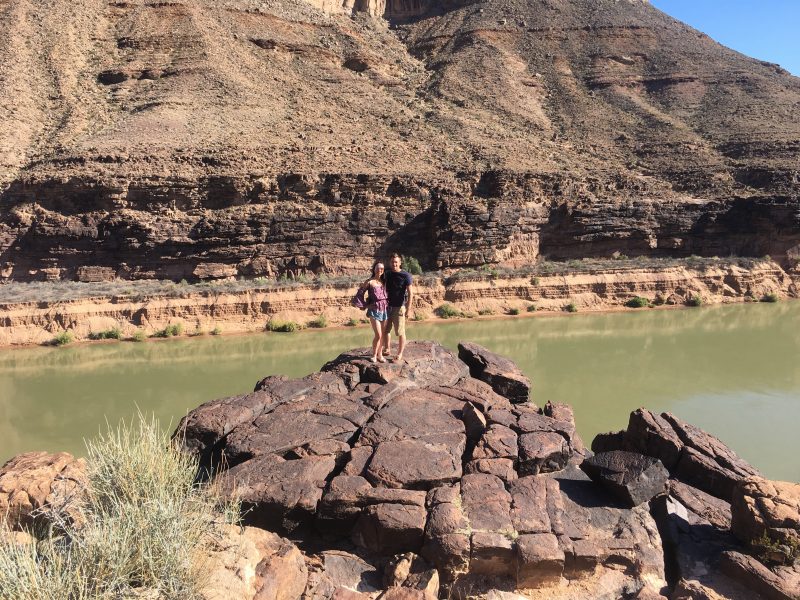 So now that I’ve shared with you my 2017 Golden Moments, here are my top professional and personal goals for 2018:

So there you have it.. my golden moments for 2017 as well as my goals for  2018.. I would love to hear yours so please do let me know in the comments below or on social media by using the hashtag #GoldenMoments and by tagging in myself (I’m @nicsnutrition) and Yogi Tea (@YogiTeaEurope) too! 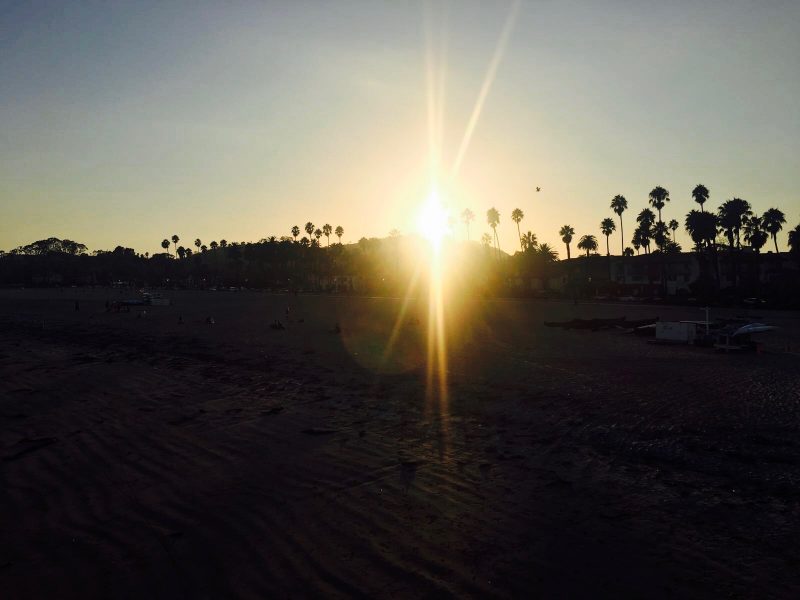 *This blog post was written in collaboration with Yogi Tea. All words written are my own. I do not promote products featured over others that are not featured. Please read my disclaimer page for more information.