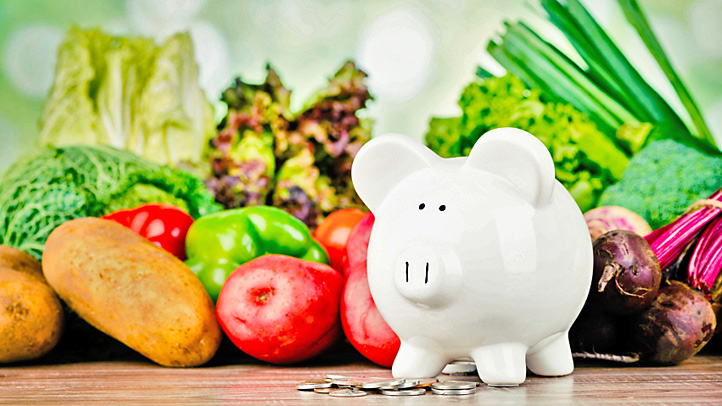 Following on from last week’s blog post all about “How to Navigate your Supermarket”, here’s another article that I wrote for Superfood Magazine all about ‘when to splash the cash’ and save money in the supermarket; answering the aged-old question of ‘when should you spend more on food’:

So read on if you want to find out my thoughts!

Organic farming involves severely restricting the use of artificial chemical fertilisers and pesticides, relying instead on developing a healthy, fertile soil and growing a mixture of crops. Genetically Modified (GM) crops and ingredients, as well as irradiation are banned under organic standards.

Regarding food, you may have heard of the ‘Dirty Dozen’ and ‘Clean 15’ before, but if not let me explain: The dirty dozen and the clean 15 refer respectively to the fruits and vegetables that are the most and least contaminated by pesticide use according to the U.S. based Environmental Working Group.

At the top of the dirty dozen list are strawberries, spinach, nectarines, apples, peaches, pears, cherries, grapes, celery, tomatoes, sweet bell peppers and apples; meaning buyers, across the pond at least, may want to consider buying the ‘organic’ equivalents. And at the top of the clean 15 list are onions, sweet corn, pineapples, avocado and cabbage; meaning if you were buying organic food selectively then you could stick to the regular versions of these foods.

In the UK, the Pesticide Action Network have produced their own list of the ‘best and worst foods for pesticide residues’ and at the top of the ‘worst list’ are oranges, lemons and limes, strawberries, pears, grapes, cherries, peaches and nectarines, pineapple, apricots and banana. Washing these fruits and vegetables is therefore a must, especially if the organic equivalents aren’t bought.

At the top of the ‘best list’ (i.e. lowest prevalence of pesticide residues) are: Beetroot, cauliflower, corn on the cob, figs, mushrooms, onions, rhubarb, swede, turnip, peas, spring onions, asparagus, radish, avocados and broccoli; meaning if you were buying organic food selectively then you could stick to the regular versions of these foods.

Should we take these lists on our next shop though? Perhaps not. There is currently limited evidence to indicate that organic foods may contain lower levels of pesticides than food produced by conventional methods and there isn’t enough scientific evidence to say that organic food is more nutritious than non-organic food or that there are any health benefits to eating organic foods.

Whilst some foods grown organically may have more nutrients, some may have the same, or even less, than those grown on non-organic farms. Many factors can affect the nutritional content of food (organic and non-organic) such as: soil quality, growing conditions, as well as harvesting methods and timing.

For example, although organically farmed fruit and vegetables may be higher in phosphorous, vitamin C and phytonutrients, they may be lower in nitrogen and protein. These differences though are likely to be small/none significant when considering overall dietary intake. 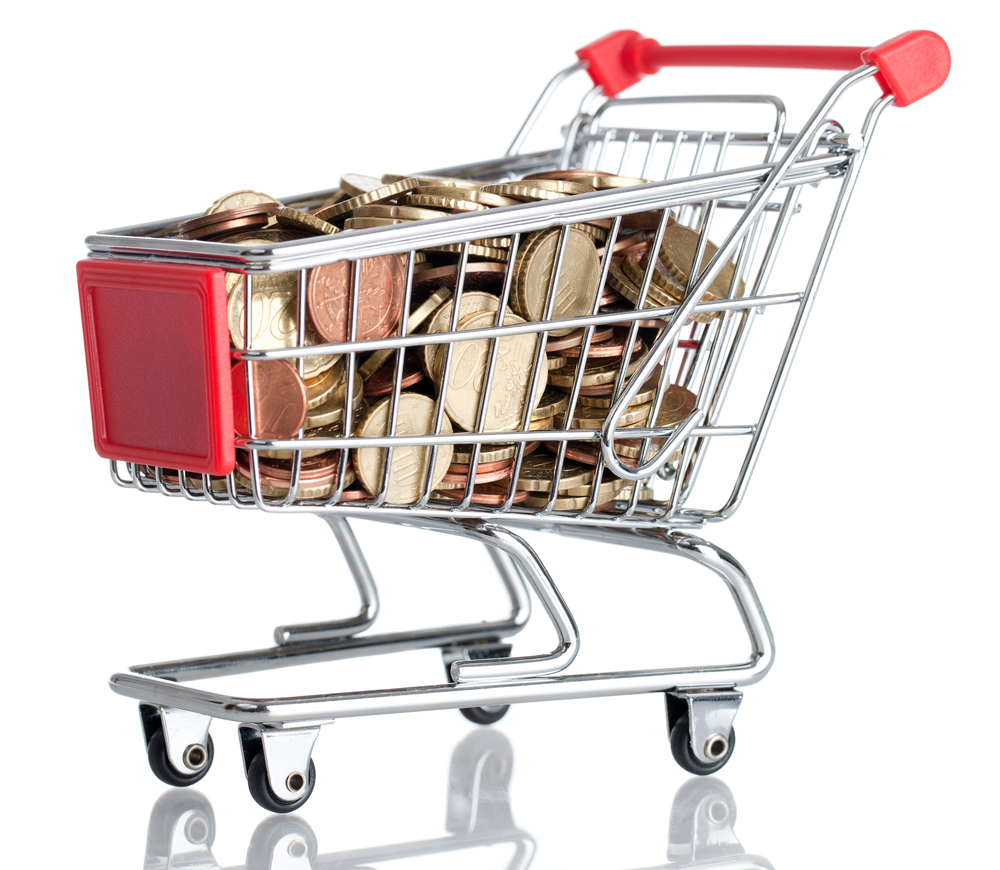 “Superfoods” are known as foods that are packed with vitamins, minerals and phytonutrients which are vital for health. There isn’t actually a legal definition for what a “superfood” is though, so really any food that provides nutrients is a superfood!

In my opinion we should be celebrating more everyday superfoods; healthy foods that are either easier to get hold of and/or are cheaper, and here are my top ten:

Take-home message: Focus on eating more ‘wholefoods’ and worry less about eating ‘trendy superfoods’; your bank balance will thank you for it! 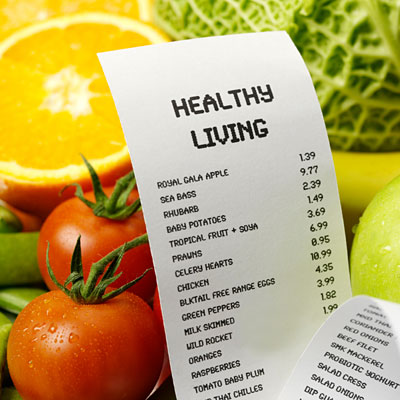 When it comes to comparing ‘luxury’ or ‘branded’ products to the supermarket ‘basic’ ranges the packaging of the former clearly wins. However we all know that it’s what’s inside the product that counts; you would never judge a book by its cover would you?

When comparing products, especially when deciding on where to spend your hard earned cash, I would advise that you go straight to the ingredients list, which is always listed in order of the contents i.e. the main ingredient of the product will be listed first. The ingredient list tells you what exactly is in the product that you’re going to eat and subsequently what nutrients you’ll be getting. A simple example of how to use the ingredients list in practice is that if sugar is either the first or second ingredient in a product, for example in a cereal bar, then you know that you are paying for mainly ‘empty calories’ i.e. calories and not much else. That’s not to say that we should be avoiding sugar altogether, but it may help you to decide which product to buy; one containing mainly sugar or one containing healthier whole foods.

To help you to decide whether or not you should ‘splash your cash’ on the luxury or branded version of a product, I’ve taken a look at the ingredients list and nutritional profiles of ten commonly bought items to come up with the following recommendations:

WORTH THE LUXURY PRICE TAG (in my opinion):

STICK TO THE BASIC RANGES (in my opinion):

Take-home message: Look at the ingredients list, not the packaging when buying foods! 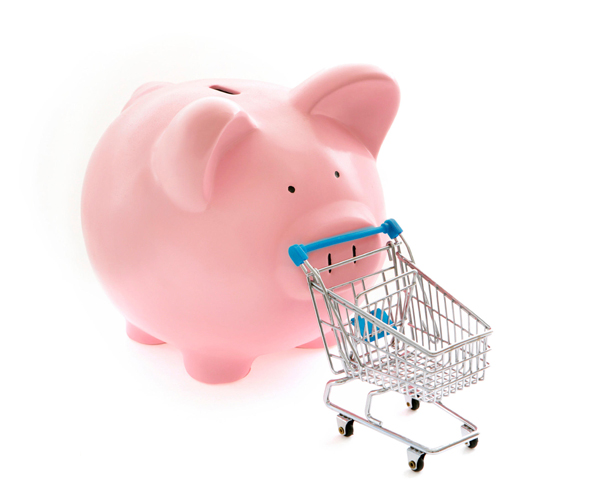 I really hope this blog post helps to save you money too!!